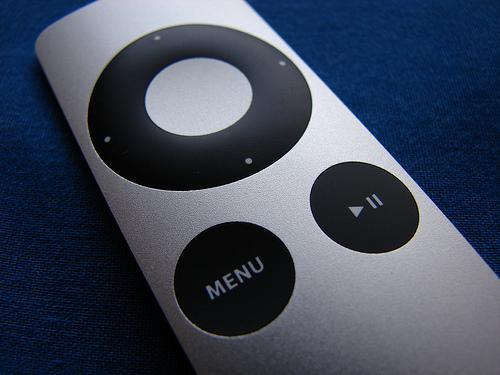 It's the year 2015 and you just recorded a home video that you want to share with your friends, family, and all your social media friends. Great! Now to guarantee playback on all devices, you'll _only_ have to create approximately 30 versions of this file: TV, iphone, ipod, ipad, android tablet, youtube, Vimeo, Boxee, streaming server, safari, firefox, internet explorer, opera, chrome, and the 10-15 new devices that have been created in the last 4 years.

Ugh. Just thinking of the number of steps, number of formats, and number of places to upload makes my head hurt.

Simple stated: write once, run everywhere is a computer programming goal where the written code (instructions) can be automatically shape shifted to run on a variety of technologies (a combination of hardware, software, and devices).

When this happens, it's a magical experience: one unit of effort can impact everything and create a major return on one's initial investment.

When it doesn't happen, it's a frustrating experience: hundreds of units of effort and there still may not be enough to show for it.

Media has a similar situation. Media is simply a story that is format agnostic. Yes, it can be told differently through an mp3 versus a DVD versus a book, but it's still a story.

But when 2015 rolls around, will we will have achieved this ideal state? Or will we be data monkeys endlessly slaving over our media data?

This is not the end of a thought, but merely the beginning. Stay tuned...