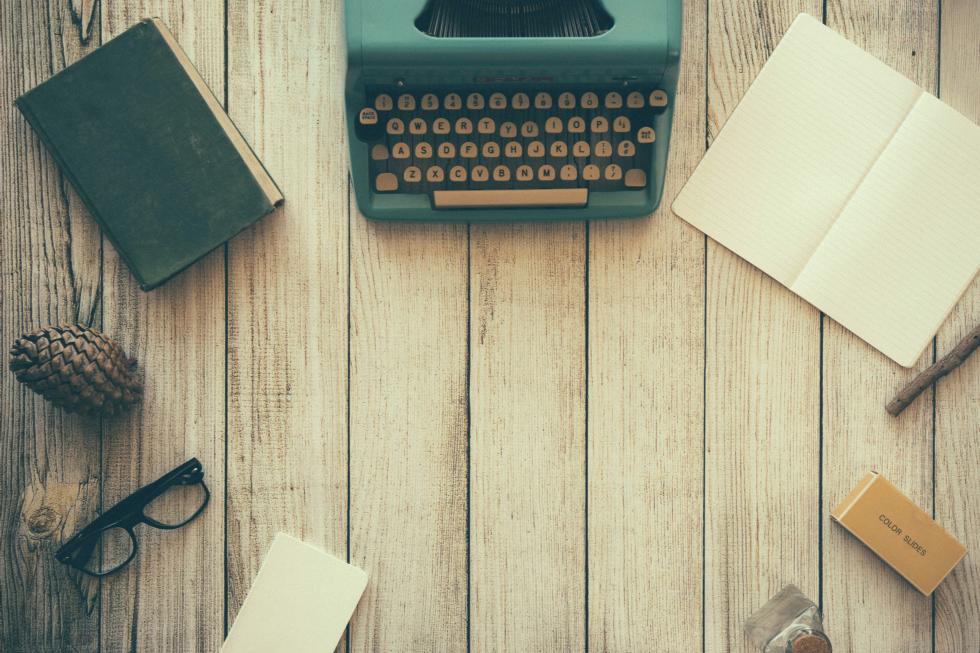 My doctor thought he was clever when he wrote the diagnosis on the wall—FOS. At first, I thought it was a word instead of an acronym, so I looked confused when I asked. "What is foss? I've never heard of that." He smirked. "You are full of shit."

He then reviewed my X-ray to show me just how bad it was. Apparently, a fraternity diet (filled with 2nd and 3rd helpings per dinner) combined with a massively stressful academic workload wasn't a winning combination. The diagnosis seemed obvious in retrospect. However, it was tricky to identify as it happened because the pain slowly built up over 30-days and wasn't localized to just my stomach. It radiated across most of my lower torso, and I stubbornly ignored the symptoms until I had no choice but to go to urgent care. But hey, at least my doctor got a good laugh when the fear on my face dissipated. Well, dissipated before I turned red with embarrassment that I wasted his time on something so trivial.

What's important here is not my one-time bout with constipation (although as I get older, I'm OK with being the occasional butt of a good joke). Instead, it serves as a physical representation of a more insidious emotional and mental version, which has affected me throughout most of the stressful dumpster fire of 2020: creative constipation.

I apologize for being crude, but the comparison of being unable to shit and unable to ship (e.g., turning ideas into reality) is an appropriate one.

In the book War of Art, Steven Pressfield describes the artists ongoing battle with resistance. From an outsider perspective, nothing appears to be wrong. If you took an X-ray or measured the person's vitals, they would all check out normal. At worst, you might see a slightly elevated heart rate or blood pressure.

However, if you were able to perform an X-ray equivalent of their inner world, you would see something remarkably different. Instead of seeing a physical blockage of food being converted to fuel but not being expelled from the body, you might see another form of pile-up. You would see the person's hopes, dreams, wishes, and ambitions all stuck and gridlocked. Visions of the girl they never asked out, the business they never launched, the city they never moved to, or the book they didn't have the guts to write.

True, you would still see the symptoms of creative constipation that radiate throughout them. The constant tone of frustration in their voice. The frequent use of words like "someday" when discussing their ideas. How they often sigh or look down towards the ground. How you can almost feel their self-esteem depressed into themselves.

Creative constipation is a different form of full of shit (FOS). Only this time, the shit part can take many forms. Here are two that I find useful in my own life:

The first version is the obvious one. Many people (myself included) have to get over the fear of exposing their creative outlets to the world. What will people think? Will they like it? If they don't, will they like me? The lucky few among us won't give a shit about what others think. We are a tribal species wired for connection. The things we create open us up to the possibility of rejection. This can be scary and painful. As a result, some of us would rather metaphorically eat our feelings or simply hold back from expressing ourselves.

The second version (fully overloaded scheduled) is the one I've been battling for years. I once joked that I'm the victim of my own ambition. However, this is weak attempt attempts at reframing a vice to make it sound like a virtue. Also, labeling oneself as a victim is always disempowering because it places the blame on external factors rather than internal factors within one's control.

If I was honest with you, a fully overloaded schedule is another form of self-doubt in disguise. I don't always have enough conviction on what things I should say yes to vs. no, so I end up committing to too much. Had I had more confidence and conviction, I could probably eliminate more than enough time to make the space for my creative endeavors.

2020 has been a jam-packed year. The pandemic. Moving to Oklahoma. Running a startup. Welcoming our 2nd child into the world. Switching our 1st child into homeschooling. Oh, and finding time for my marriage and myself. It's a lot to fit into each day.

Still, these are no excuses to allow creative constipation to continue until it becomes spiritual distress. We all have responsibilities, yes. But we also need to take care of health. We need to do the things that allow us to show up as the best version of ourselves so we can meet these responsibilities.

For me, that has required doubling down on making a small amount of space each day that's just for me. It's hard. I can always find reasons that I can't because of emergency X, Y, or Z. And yet, I have to do it. I know the pain of being backed up for so long as well as the relief and joy when I finally get to write that poem or article or whatever.

This article is one of many attempts to remedy the situation. After all, I'm writing this at 6 AM on a Sunday morning. However, it also can't just be a one and done exercise. Just like you can't build strength by going to the gym once (no matter how much you lift in any one session), the only long-term solution for creative constipation is to consistently ship. To express one's ideas and get them out into the world, freeing up space for new ideas to come in and repeat the process.

With over 500+ blog article titles in the queue, I have a long way to go before I'm ever close to running out of ideas. Now's the time to start chipping away at them.

What about you? Where are your ideas backed up and starting to cause you some pain? How can you get started to release the flood gates?

Photo by RetroSupply on Unsplash