Dragging People to The Finish Line 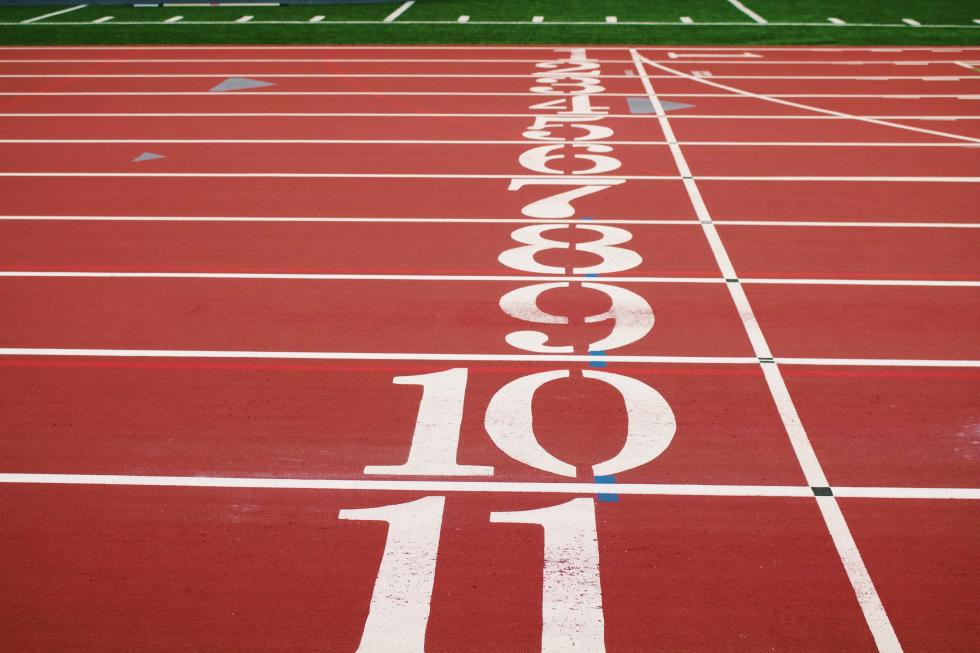 Shock, awe, and disbelief. I legitimately experienced all three of these emotions after watching Usain Bolt utterly destroy the world record in the 100-meter dash at the 2008 Olympics. For track and field nuts and Olympic history buffs, this created intense anticipation and expectations around the 200-meter dash where he would attempt to take on Michael Johnson’s infamous record; a record that was supposed to stand untouched for decades to come. The entire Olympic viewership (except of course for Michael) was waiting for him, no, WILLING him to repeat the impossible to prove that humanity could continue to defy its limits.

Spoiler alert: he achieved this feat, and his performance was electrifying.

From Fast and Effortless to Slow and Exhausting

Question 1: How much longer would it take for Usain Bolt to cross the finish line if you had to literally pick him up and carry him the entire way?

Question 2: How much longer would it take if he actively fought you? Follow-up: would you ever succeed?

I consider myself a reasonably athletic man in my early 30’s, but I imagine it would be incredibly awkward to pick up his 6’5” frame and lug all 200+ pounds of him the entire 200 meters. I would probably need to take a few breaks along the way and the total time would be, at a minimum, 10 minutes with a total time of 15-20 minutes being much more realistic. Doing the mental math, this is a 50X increase in time spent compared to the 19.30 seconds it took Usain when he sprinted by himself.

The second scenario is even worse. Let's assume you could even catch Usain if he bolted (see what I did there?) and ran in the opposite direction from the finish line. You would have to overpower him to the point of exhaustion and then drag him; I don’t know, maybe 1, 5, or 10 miles? Even for me, I couldn't see this taking anything less than a few hours if not an entire day. By contrast to his 19.30-second world record, this might represent a 1000-2000X increase in time and effort.

From Elite to Every Day

The above examples may seem like I'm using one extreme example to prove a point, but it's not extreme it all. In fact, it's probably more typical than you realize. Imagine the following two situations that occur with your friends, family members, and colleagues.

Scenario 1: Someone comes to you with a problem. You can help. You offer to help. This someone accepts your help. Then as soon as you start they consciously or unconsciously fight or resist you the entire time, sapping your time and energy. Examples could include everything from relationship issues, to asking for help trying to break or establish a habit.

Scenario 2: You have a goal that requires something from someone else. For whatever reason (e.g., laziness, malice, incompetence, etc.) they can’t or won’t complete the task that you depend on. Time is of the essence, so you need to go around, above, or through them to get to your intended outcome. Examples could include everything from a team project to a child refusing to change her clothes while you're 5 minutes late getting out the door (yes this example is strangely specific, why do you ask?).

What’s the net result in each situation? Rather than the person working with you to efficiently and effectively achieve the goal at hand, they resist (or all-out fight) you along the way, which requires you to expend 10 to 1000 times the effort. In short, instead of sprinting side by side to the finish line, you’re dragging them there.

In each scenario, awareness is an important first step. Unlike the physical act of dragging a full grown man across a track (I know, the visual sounds painful), it’s not always obvious that a person is resisting. When pressed, people can become so convincing to others, and even convince themselves, that they do care and that they are trying. This can sometimes be more delusion and rationalization than actual and factual.

Once you are aware that there is a problem, the next step is to surface the misalignment with the individual. The hope is that you can draw their attention or awareness to the situation and convince them to work with you instead of against you. Ideally, you can get them to change course, particularly if it’s mutually beneficial to both of you. And if you can get them to change course… then you need to take one of the following measures:

Stop: If a person is resisting or fighting you to the point that it’s no longer worth the effort, then you owe it to yourself to invest your time and energy elsewhere.

Suffer: Sometimes it’s worth spending the time convincing someone to play along. Other times, you’ll waste countless hours (days? weeks? months?) just talking while making no progress on the long road ahead. In these situations, sometimes a little force may be necessary to get the job done. Be careful though. This approach can have negative consequences in any relationship if executed poorly or too frequently.

Photo by Kolleen Gladden on Unsplash