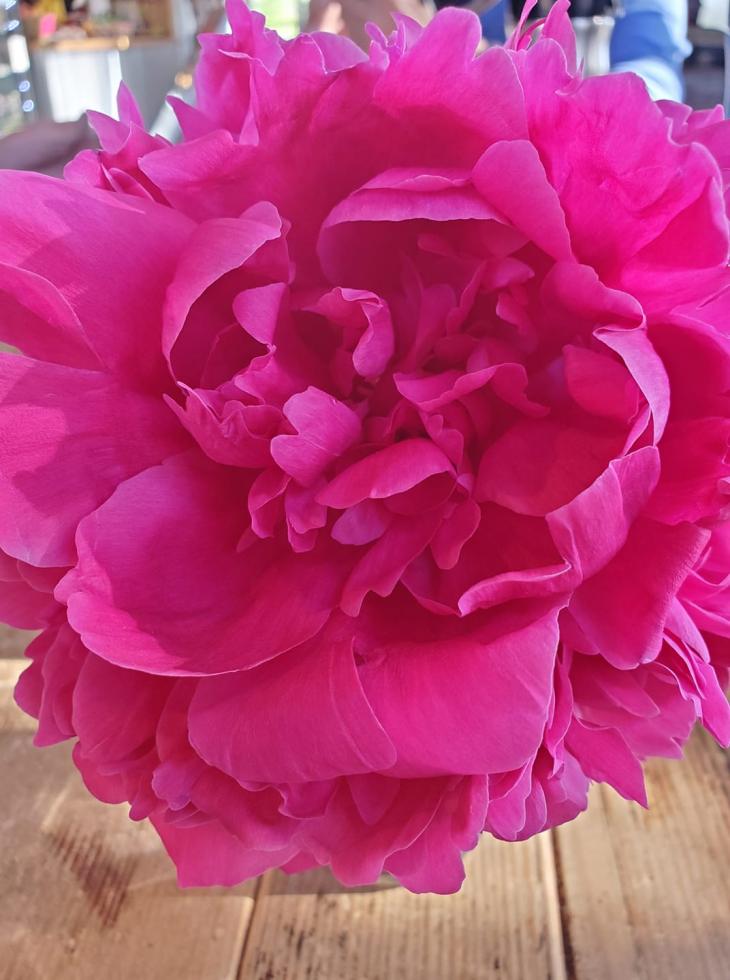 My 5-year old daughter loves to surprise people with gifts she's found or created. Honestly, she probably gets more joy than the recipient! There are only so many rocks from the park that one can receive before they all look alike. And there are only so many places you can put them before you run out of table space. Still, I find it endearing that she tries so hard to make another person feel special.

I've learned to play along even when I think she's not going to get the reaction she is hoping for, but I'm almost always pleasantly surprised. After all, who is not going to feel joy when a kid hands you a gift while beaming with a huge smile.

I've experienced this with her so many times that I've almost started to take it for granted. This is why last Saturday was a special moment because she reminded me of a valuable lesson.

It was very early in the morning (she wakes up at 5 AM after all), and we were getting ready for a daddy-daughter morning at our favorite coffee shop (Red Frog). Sidenote: we have this ritual of walking out into the front yard and saying hi to the world and to the sun. It's cheesy, but I've always wanted to instill within her a love and appreciation for this beautiful planet. I hope this ritual never stops.

While we were greeting the sun and the trees, I noticed that all the Peony flowers fell to the ground. I had figured they had all finished blooming and were at the end of their life. But this did not deter Evelyn. She was adamant that we pick one and give one to Marianne when we got to Red Frog.

I played along and picked the one that appeared to be the most alive. Ev was beaming. The anticipation of gifting was causing waves of excitement to wash over her.

Marianne wasn't there when we arrived, but that did not deter Evelyn. Instead, she showed everyone the flower she was about to gift. Many smiles were created that morning, and everyone wanted to smell the beautiful flower. When Marianne did arrive and receive the gift, she made it a point to put it in a vase to show Evelyn just how much it meant to her. Honestly, that meant the world to Evelyn.

Fast forward 3 days and the flower I thought was moments from falling apart was thriving. Marianne still had it on a vase in her kitchen was able to enjoy it.

Although I know this, my daughter gave me a powerful reminder about the power of thoughtfulness and that how we show up can make a great, big, huge impact on a person's day. She (typically) shows up with so much joy, and everyone around her picks up on that. Today, I hope to be a little more like Evelyn.