Handing Over the Baton 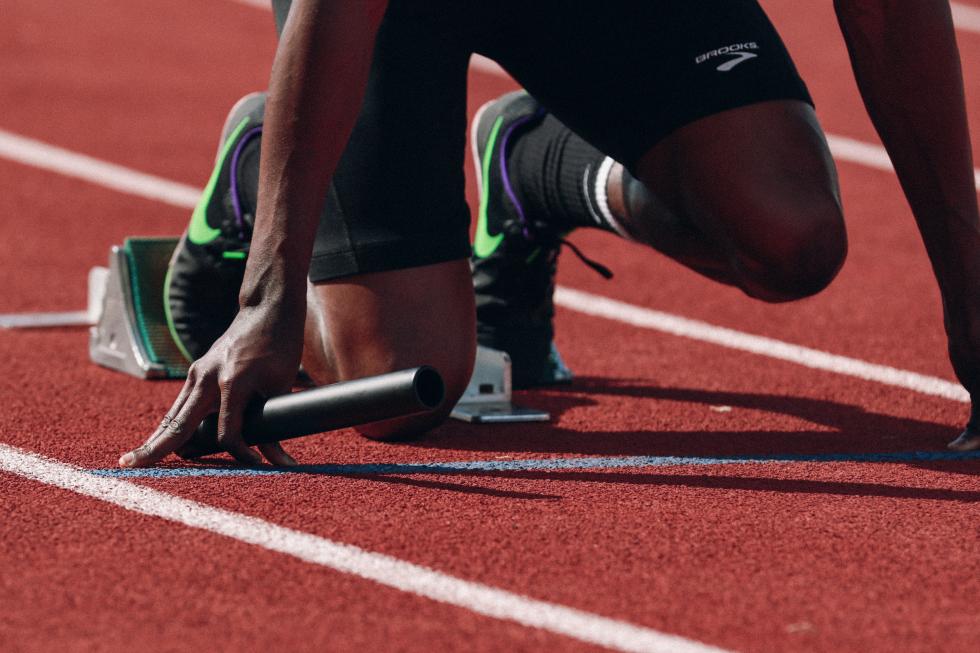 In 4th grade, my future track coach observed me attempting to clear 4’ in the HJ. My mom gushes with pride when she retells the story that “Coach immediately turned to me and said ‘I want him!’” That moment was the inception point of a successful, two-decade-long career. I was a New York State champion and New England Division 3 champion in the Pentathlon. I was a captain of my HS and college varsity teams. I later became an assistant coach for the MIT Varsity Men’s and Women’s Track and Field teams. And most importantly, I not only became a better person as a result of this entire experience, but I worked hard to forge strong bonds and friendships with everyone on my team.

It was a bittersweet moment when my career as an athlete and as a coach ended in 2008. Circumstances had led up to this being the right decision for me, my family, and our future. Still, it was not easy walking away from something that was so much a part of my history, my identity, my social circles, and that gave me great joy to participate in.

My introduction to my Drupal career began a decade ago this month in very much the same manner that my track career started. What started off as a simple favor to help out a friend turned into a phone call with the CEO of a media company on the east coast that resulted in a job offer. A few years later, I lept into the Drupal community in a bigger way and I couldn’t have been more excited by the results. I joined the security team, wrote a white paper on PCI compliance, had the opportunity to lead an agency and ultimately spin out a product company as a co-founder. I’ve developed partnerships and relationships that I hope to carry with me for the next several decades even though I know how hard it can be to keep up with divergent life paths.

Similar to my departure from Track and Field, it’s a bittersweet moment that my career in the Drupal space may be coming to a close. Circumstances had led up to this being the right decision for me, my family, and our future. This is by no means an easy decision to make given how much Drupal and DevOps have become part of my life, my identity, my social circles, etc.

Still, as someone that has worked incredibly hard to establish and set up DRUD Tech for a prosperous future, I had to be honest with myself on whether or not I could fully commit to the next leg of the journey. Like a relay race, I know in my head and in my heart that I put everything on the line to give our team the best possible position, but it’s time to hand over the baton to the next runner because to attempt to push for another leg would not serve the team or me.

Therefore, I’m officially stepping down from my day to day responsibilities. I will continue to be a co-founder, maintain ownership, etc. Depending on where the next few days/weeks/months take me, I may be back in some capacity (details TBD). This is no way reflects a change in my enthusiasm for the company, the team, and the opportunity. If anything, it’s getting incredibly exciting as our products are beginning to mature, connect, and make a measurable difference in the lives of our end-users and our customers.

I look forward to what the future holds for myself and the company!