If Not You, Then Who? 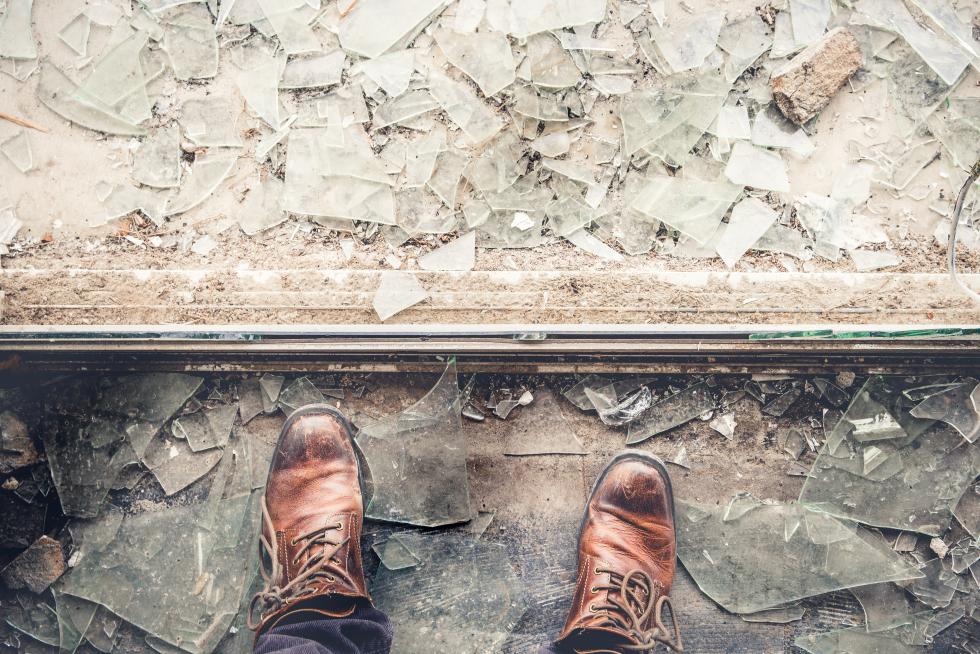 The stench that permeated from the upper pantry was so revolting that I refused to eat any food that was being stored there. Even the thought of breathing in those molecules made me queasy. And yet, over 40 fully capable young men in my fraternity (myself included) continued to walk through the area day in and day out despite the health risks.

When I finally had enough, I decided to take matters into my own hands. A few had tried to locate the smell but gave up after a few short minutes. I had traced it down to the sanitizer, which was essentially a somewhat limited dishwasher. I was perplexed. How could something that was supposed to clean our dishes smell so rank? It wasn't until I located a screwdriver and removed the front plate that I discovered the source of the awful. Someone in their infinite wisdom had placed a rat-sized glue trap in the bottom well. A rat, presumably enjoying the sauna-like temperatures, got stuck and eventually died there. The stench was being created from the continual heating of that dead and decaying carcass.

Despite nearly puking, it took only a few minutes to remedy the problem and bring the house back to normalcy.

There is a document psychological phenomenon called The Bystander Syndrome and it goes something like this: people are more likely to be apathetic to step up and address an issue when there are other people present. Essentially, the presence of others can instill some form of hope or assumption that others will take the lead. Since everyone takes that approach, the situation remains unresolved while everyone continues to wait and complain about everyone else not taking the initiative.

On the flip side, there's another psychological phenomenon called [Imposter Syndrome]. Here there is an opportunity for someone to do something of great value, but there is a fear holding them back. They feel they are not good enough, smart enough, senior enough, respected enough, etc. Here again, the person waits for someone else to swoop in and save that day, rather than taking the initiative to lead.

If Not You, Then Who?

We're always waiting for someone else to jump in and save the day, but what if that other person never shows up? What if we're the one that's supposed to take action and tackle the problem or seize the opportunity? What if the world is waiting for us to step up and shine?

If not you, then who?