The Low Bar of Exceptionaism 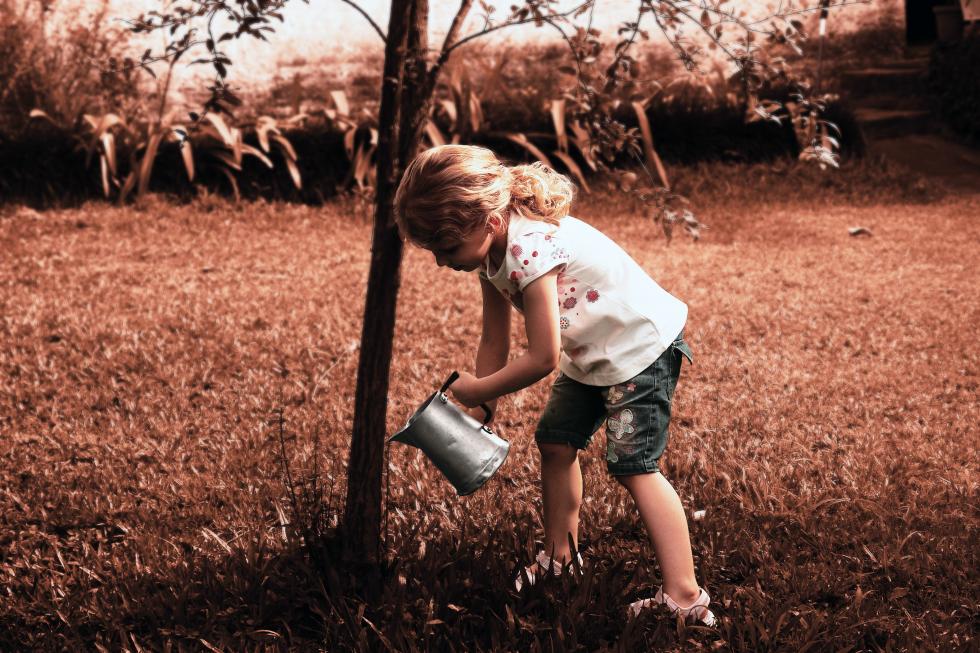 We live in a world where extraordinary people are no longer hard to find. Social media platforms bubble their stories to the top of everyone’s feeds. TV programs like [INSERT COUNTRY]’s Got Talent or The Voice allow hidden gems to get their chance to stand on stage and sparkle. One of my favorite Facebook groups is People Are Awesome because each 3-5 minute video shows a montage of dozens of people performing extraordinary physical acts and acrobatics that leave me speechless and inspired.

It’s also terrifying and overwhelming. How can we hope to have a chance to stand out from the crowd? Is the bar of exceptionalism too high?

It’s sobering (and sad) to reflect on our day to day interactions with the people we meet. Aa simple example: in the last 30 days, do you have one memorable moment interacting with a person at a grocery store, on public transportation, or at a coffee shop? If you are like most people, those situations are seen more like a chore than as an opportunity to have a meaningful connection with another human being. I know because I’ve had experiences in my past where I’ve spent 30 minutes getting groceries and never once looked at a person in the eyes. If I were forced to have small talk, I would generally end with a one-word answer and let the conversation die off from there.

I have no data to back this claim, but here are my observations of how conversations with strangers break down. Of course, this will change based on location, age, upbringing, culture, and a variety of other factors. Still, I bet you have at least observed this at some point in your own life.

By the way, let’s compare the two extremes just to show you how little effort it takes to go from a non-event to something much better.

And so on until…

Now here’s a question: was there anything that was rocket science here? Yes, it’s helpful to have a few quips or convo variations already on hand. However, the key factors were showing interest in the other person, not responding with stock answers, and bringing in a little vulnerability first to allow the other to loosen up and waken up from their routine. It’s not rocket science, and yet it’s by far the exception.

And Then There’s The Internet

Things get even better (or worse) when you are on the internet, specifically social media. There is a known rule of thumb in Internet Culture called the 1% rule. Basically, only 1% of all users of the system actually contribute new, meaningful content whereas ~10% will share/edit that content, and 90% will just lurk and consume. If you are actively posting new things, congratulations! You are exceptional.

And then there is the darker side when negativity is amplified online and where people (particularly marginalized) are abused and harassed into oblivion. For the individuals dealing with this day in and day out, the bar of an exceptional experience is so low that you don’t even have to be friendly. Frankly, as long as you’re not a dick people are pumped! I’m looking at you Twitter...

The bar of exceptionalism (loosely defined as being above in the top 1 to 10%) is very achievable in other aspects of life as well. Government statistics show that less than 5% of Americans exercise 30 minutes a day). Given that the average American consumes a combined 7 hours a day of TV and Internet usage), this is not a hard metric to hit.

Yes, some areas of life are much more competitive. Career is one. Salary is one. Sports is another. But many, like just being a decent human being or staying reasonably healthy, are a cake walk if you merely try and commit to it. Hell, even something as simple as having good manners or giving a damn can be a novelty in a world full of apathy.

Is this article my best work? No, not at all. But I had an idea, and I wanted to see it launched in the world versus die (as a result of lack of attention) in my ideas list. Everyone in your life has ideas, and only a few, the exceptions are actually doing something about it. Be that person that tries, commits, and executes and people will take notice. You will be the 1% of people on a social media platform that actually has something to say versus repeat it (10%) or sit on the sidelines (90%). You will be the exception. Be the exception!

Photo by Pedro Kümmel on Unsplash. Even the small (yet important) act of being kind is a remarkable quality to have.