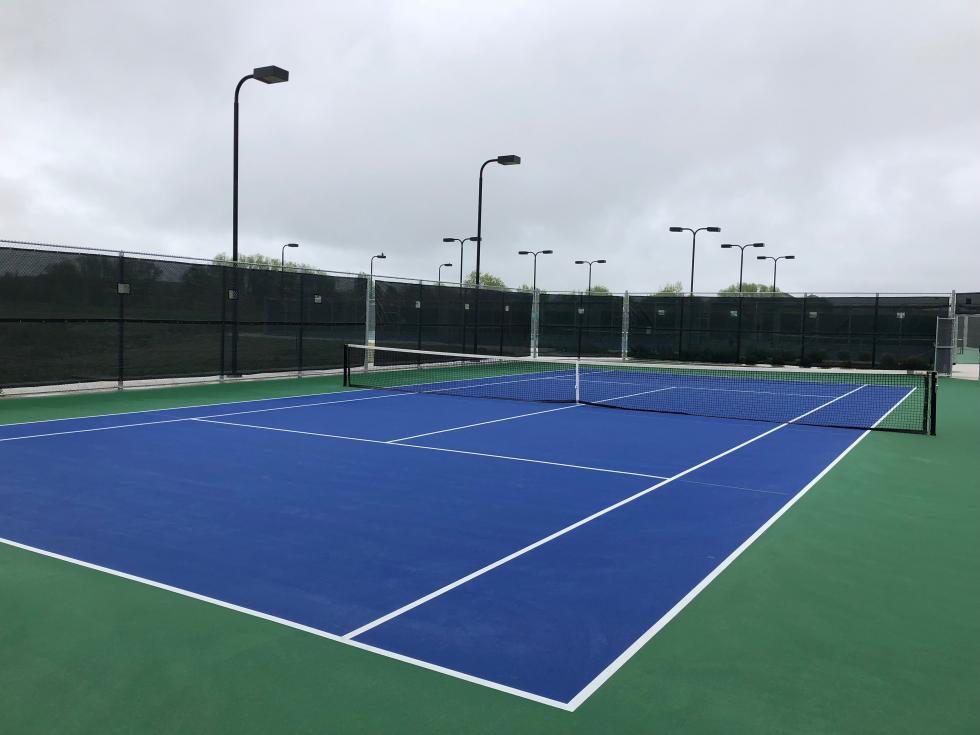 I had the perfect excuse to bail on today’s workout. Despite packing just about everything I needed (clothes, a water bottle, toiletries, a towel, and my protein powder), I showed up at the Longmont rec center without one key item: my lock. Immediately, negative thoughts and feelings started to wash over me.

And so on until I /almost/ gave up and got back in my car to go home. I attempted to convince myself that I’d try again later in the day. However, I knew this was unlikely given the plans for the rest of the day.

Knowing that this was my only chance and knowing that I would be upset to miss this chance, I took a step back to assess my options to achieve the outcome I wanted.

Ultimately, I quickly concluded that how I worked out was far less critical to me than getting it in. With that in mind, I looked around to see what the outdoor facilities were like. Fortunately, they were empty (it had just rained, and it was still cool out) and unlocked. I wouldn’t have a place to change clothes, but it was cool enough that I wouldn’t sweat too much while performing bodyweight exercises (e.g., push ups, sit ups).

The best part? I had assumed that doing my workout in street clothes in the cold would have resulted in an inferior workout. However, the more challenging conditions motivated me to push harder to prove a point. Ultimately, it was the best workout I’ve had in over a month, and I left the Tennis courts feeling inspired to take on the next challenge that the day threw at me.

Life will sometimes put up roadblocks between us and our original goal, which can cause us to fixate on said roadblock instead of finding a way around it or finding another way entirely. This is a good thing. Roadblocks allow us to exercise our ability to be less rigid and more resourceful.

I’m so lucky that I forgot my padlock today. It allowed me to revisit a valuable lesson. It also allowed me to get a kickass workout in and a new favorite spot to exercise in peace!