The Trap of a Just-in-Time Lifestyle 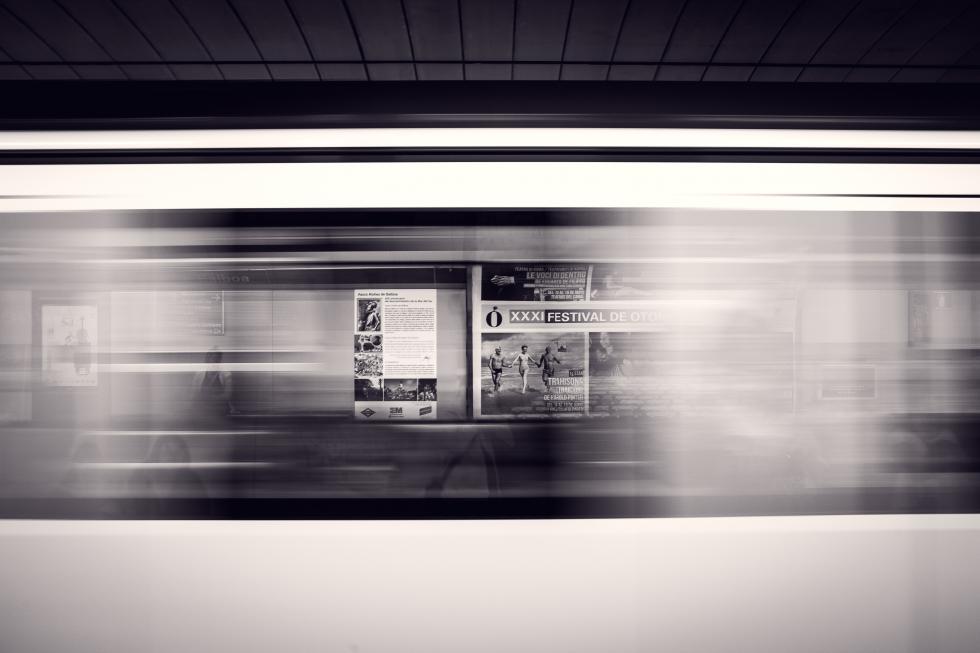 Just-in-time Lifestyle Defined: A modern lifestyle in which people expend only the minimum effort to complete a task and rush from one appointment to another. Source: Word Spy.

Meet Stacy. Stacy is 30-something professional in tech industry A living in city B. To survive, company C makes personnel cuts and redistributes the existing and growing demands D to the remaining workforce E. Now Urban growth of F% is increasing her commute time by G additional minutes until Stacy is cutting dangerously into her sleep time H. A go-getter, she purchases self-help book “I” from self-help guru J. She mashes together life hacks L, M, N, O, and P until she finds herself taking question Q while driving R and drinking Starbucks S under time crunch T to get to a meeting with U to discuss project V for W minutes to X off another item on todo list Y in a mad race before her body gives up at the end of the day to catch her Zzzzzs…

Next, we see Stacy or Rob or Steve or Jill throughout our days trying to respond to one more email while in the grocery story line. Or it’s Janet trying to put on her makeup while at a stop light while answering her kid's questions while listening to a podcast while thinking about her night class. Or it’s that co-worker that tries to convert 1-hour meetings into 15 minutes into 5-minutes into a just-one-more-thing-while-you-are-on-the-way-to-the-bathroom conversation.

Soon what started off as a simple boost of efficiency becomes a means to an end. It becomes an insistent challenge to compress life into smaller and smaller boxes in a fruitless attempt to squeeze more moments into the same 24 hours in a day.

At least it works a while… Then we find ourselves living out the proverb For Want of a Nail.

Janet’s attempt to save 5-minutes by putting on makeup while driving works until she has a fender bender that costs her money. This sends off a cascade of missed meetings and appointments. This sends off another cascade of rescheduling requests via phone, email, text, etc. Meanwhile, a key client deliverable falls through the cracks, which itself was the final grievance that results in a lost client, which itself causes the team to miss the financial projects for the quarter, which means no bonus and therefore no weekend short weekend getaway in between the longer periods of working harder.

Steve’s attempt to convert 30 minutes of lost sleep to getting shit done is barely felt… at first. However, the cumulative effects over several months is a drain on his cognitive abilities. Not one to give up, he makes a noble yet bad decision to double down to compensate for the fact he’s getting less done despite working more hours. This vicious cycle continues until his emotional/mental health declines and their productivity to fall through the floor. Eventually, Steve’s body fails him and he has to take off just enough time to get back to a functional but not enough time to regain his vitality before he’s jamming things back into the TODO list.

The just-in-time lifestyle is an alluring trap because we feel the dopamine hit of achievement in the moment while the negative repercussions occur sometime in the nebulous, distant future.

The just-in-time lifestyle is an alluring trap because we are busily beaming at how many things we’ve checked off the TODO list by squeezing things into smaller time boxes that we stop taking the time to examine the contents of each box to realize they are either empty or filled with half-baked outcomes.

The just-in-time lifestyle is a trap because while you can accomplish a hell of a lot more in the short term, its effects on the mind and body are much like that of a short-term, high-interest loan. Long-term, it’s not a sustainable way to live.

Research has shown that high performance is paradoxical in the sense that humans need time and space between efforts to operate at peak performance. High performance requires periods of recovery to recharge and refuel. We wish to avoid these low points by seeking the highs of the high points, but this is a trap. The highs can only be sustained by buffering time and space around these activities, which is why the just-in-time lifestyle is an alluring yet dangerous trap.

Photo by Mario Calvo on Unsplash