When Ideas Die on the Journey from Inspiration to Creation 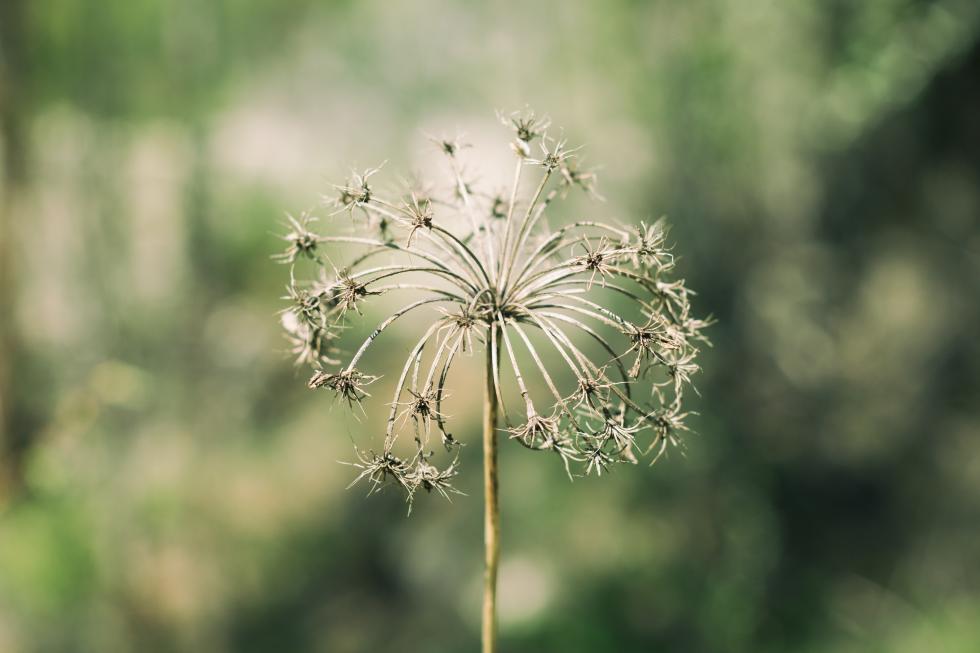 I fell in love with poetry while I was completing my BS and Ph.D. in materials science and engineering. It was more than just an escape valve from the stress of my technical studies. It was my way of exploring life through words. Trying to capture a powerful human emotion, a memory, or a scene in a Haiku format became a fun game. And like any creative endeavor, once you started the flood gates continued to open up. I found myself needing to keep a journal with me at all times, and would often stop several times along my bike commute to campus to capture ideas, phrases, or sentences. I would latter workshop these into poems of various sizes and structures. It was fun! It was a constant cycle of inspiration to creation.

Then there is the opposite extreme. Ever have a dream or think of a funny meme that was so crystal clear you are certain that it'll never be forgotten? Something you can just stuff up on a shelf when you can return to it? If you have had this happen to you, you probably experienced a sense of loss when you're vivid HD image becomes so faint and fuzzy that you can only remember that you had the memory... but nothing is there.

What if Before You Go to Dream?

This was the title of an article I was going to write. When the inspiration hit me, it was so exciting that I immediately wrote it down. Unfortunately, in the busy-ness of my days, I didn't take the time to put any more detail behind this idea and I didn't act on it quickly enough while it was still fresh in my head. Coming back to it a month later, I look at this idea like a stranger in a grocery store. It's unrecognizable and I can't even figure out a way to strike up a meaningful conversation.

Somewhere between inspiration to creation I lost focus and lost the idea. There will be more, but the reality is that this opportunity was lost forever. Just like a seed needs water and sunshine, our ideas need time and our mental focus to grow into something more than the fleeting flicker of inspiration.

To be fair, we only have finite time and resources to chase an infinite pool of potential ideas. In some cases, not all ideas are worth pursuing and should be abandoned lest they detract from the ones that are the most important. However, there is definitely a sense of loss to watch a good (or great) idea wither and die due to neglect.

Photo by Stas Ovsky on Unsplash