Where is Waldo at Work? 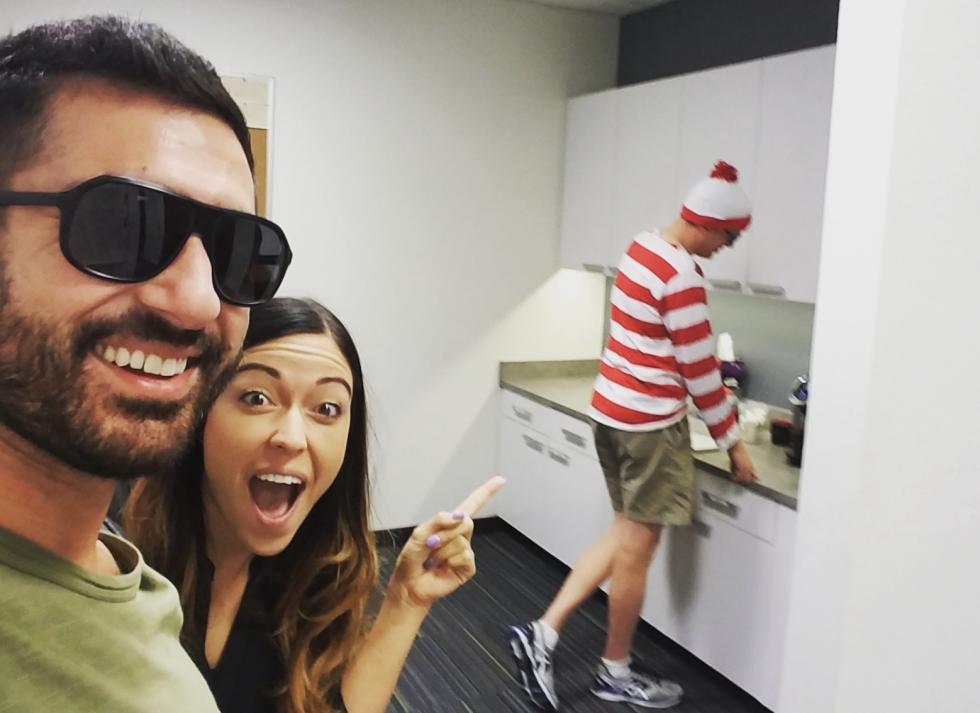 Life as the COO of a rapidly growing and rapidly moving agency made it hard to sit still. Literally. The demands to address issues quickly and immediately often resulted in me performing a brisk jog with one hand holding a laptop and the other my phone. Occasionally I had to stop mid-stride to see an alert and then immediately pop a squat on the floor to flip open my laptop to respond as quickly as I could.

This entire situation made it almost impossible to catch me at my desk. In fact, I sometimes found it more convenient to just take over the closet empty I could find, resulting in my employees having to ask their boss the awkward question. “So… when can I have my desk back?”

What was more entertaining was the game of finding out where I was at any moment in time. To that end, I created a Slack channel named #waldo so that people could ask where I was and others could respond based on my latest whereabouts. It was a favorite channel for those that had to find me frequently. This started the joke/mild threat that I would someday show up as Waldo.

And then one day, I did.

I bought a cheap Waldo Halloween costume on Amazon for about $40. I then showed up at work super early and wrote an email. The message contained a selfie with me entirely dressed up as well as the contest. The game was simple. Throughout the day, take a selfie with me in as many locations as possible. The funniest, most obscure photo would win a lunch with Waldo.

The reaction was immediate and more than I could have ever expected. Times were tough and tense in the fast past agency life. That stress seemed to melt away, even if was just for a day when they opened the office door and saw their boss dressed up as a cartoon character. Participation was widespread and active all throughout the day. One employee remarked how it was the best day she had in months. Another had a wife going through a severe medical condition that was putting her life in jeopardy. And yet just for a moment, the situation was so absurd that he burst out laughing and came by to thank me because “he needed that.”

I wish I could say that I came up with this idea on my own, but I actually have to think the best boss of all time—Michael Scott. You see when his fictional team had to face the terrible news of a shutdown, he realized that he had to protect his employees in the only way he knew how… through a ridiculous game of Belles, Bourbon, and Bullets to solve a murder mystery in Savannah.

Anyway, here are a few of my favorite shots that were captured on that day. And congrats to Steve Lowe for the winning shot (see the very bottom). 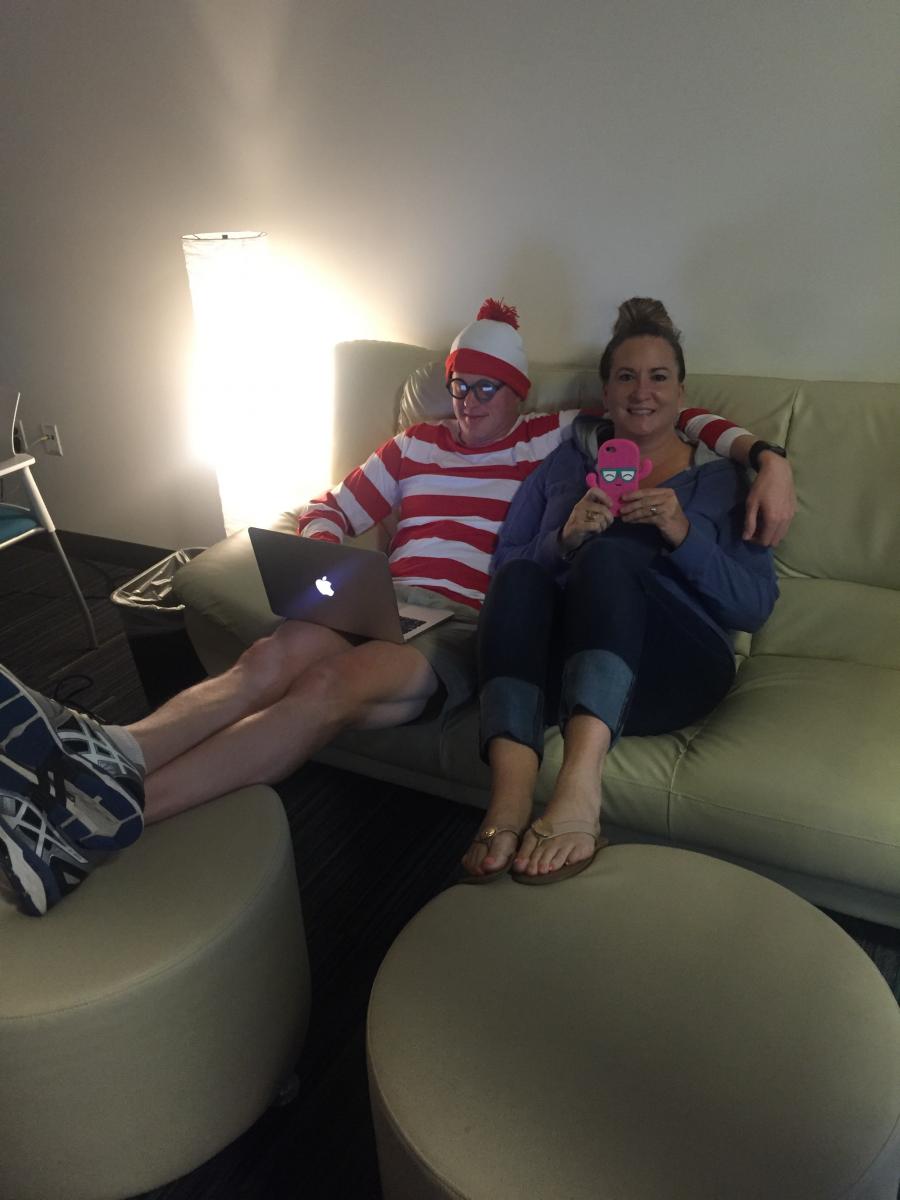 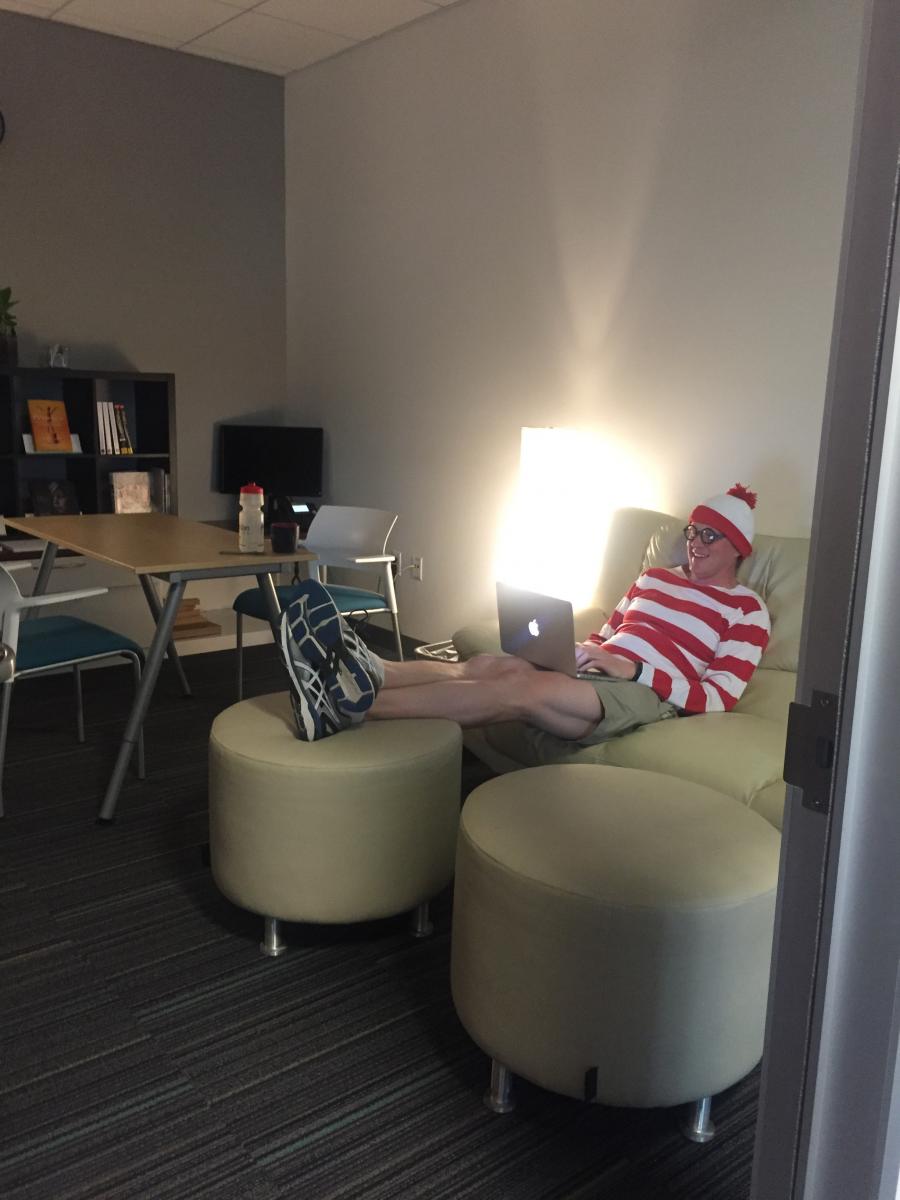 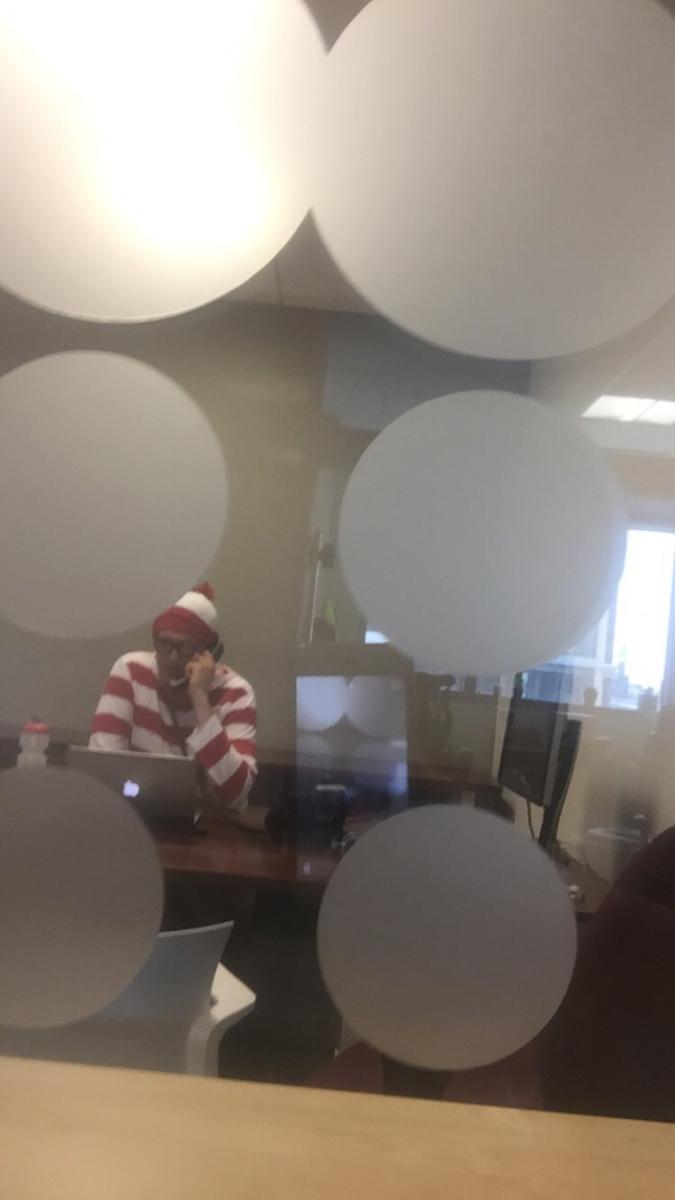 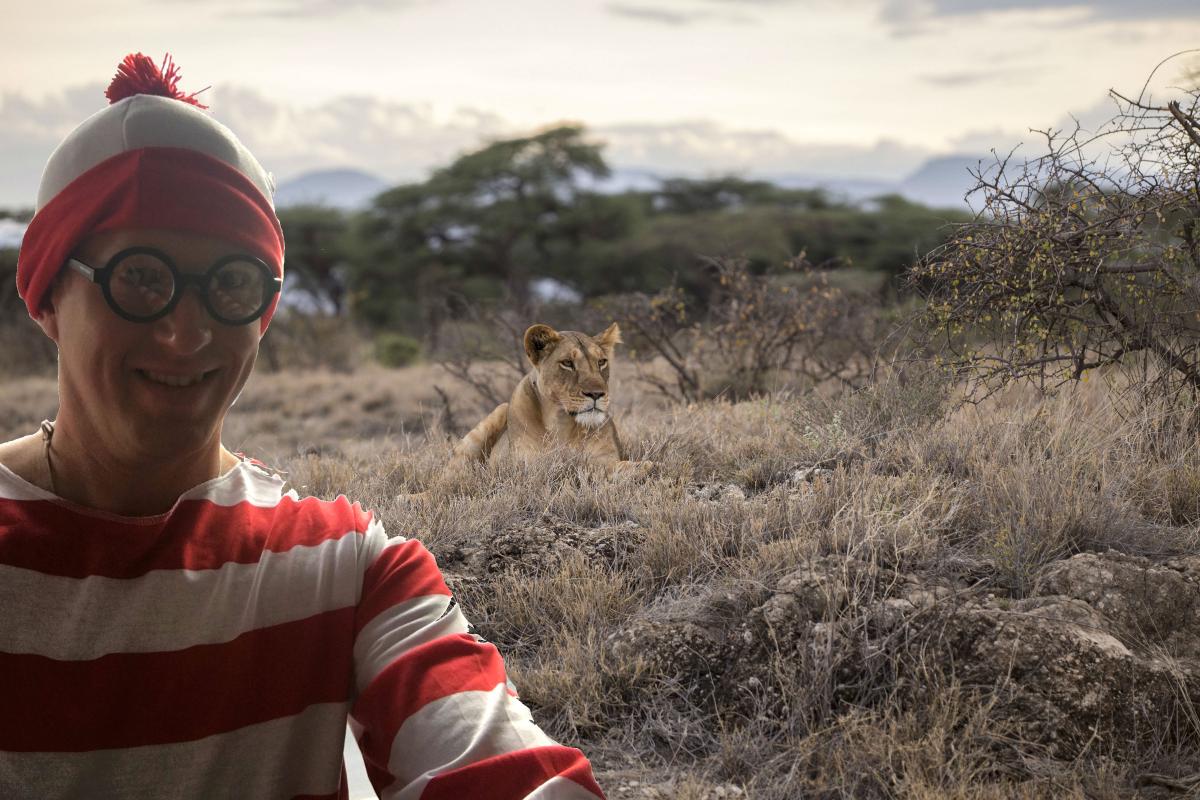 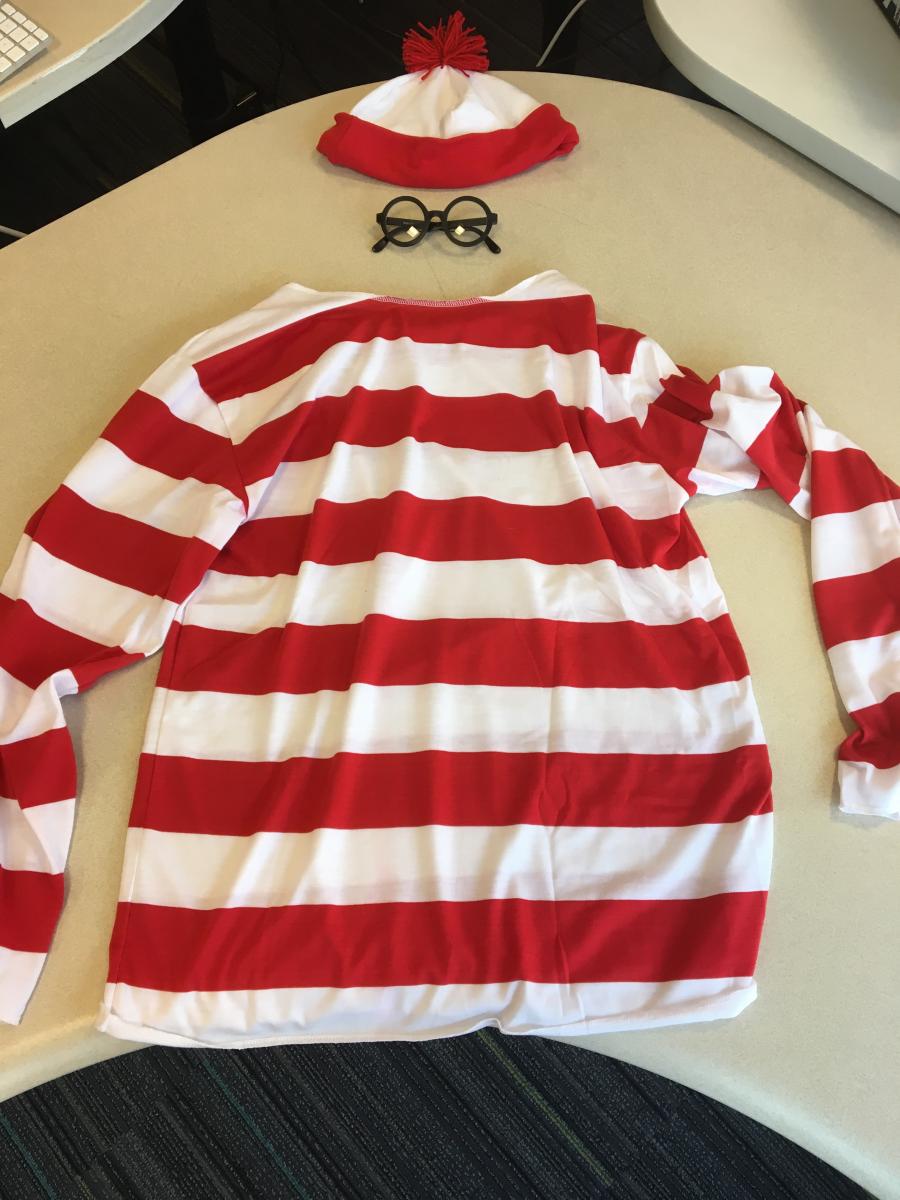 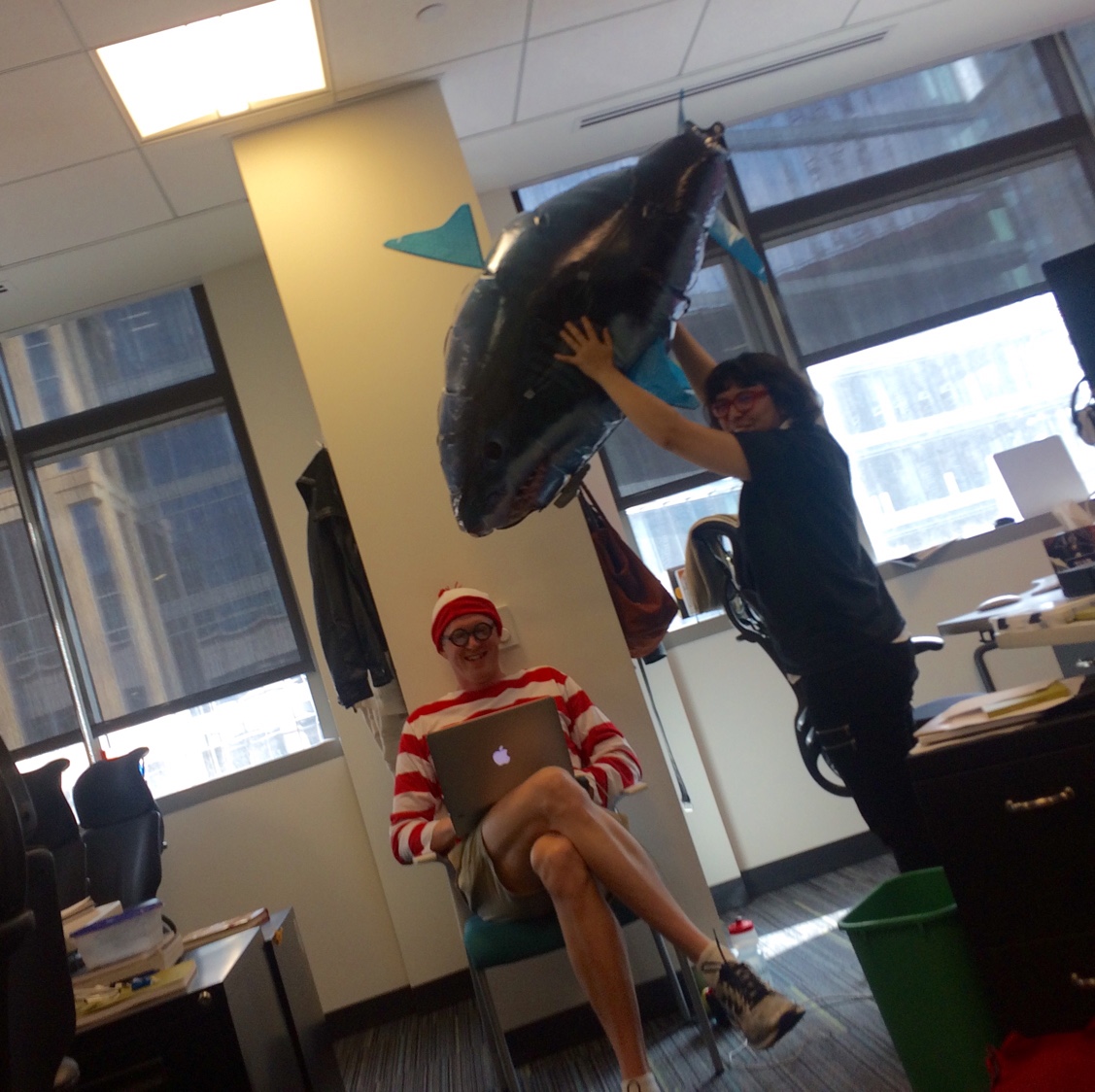 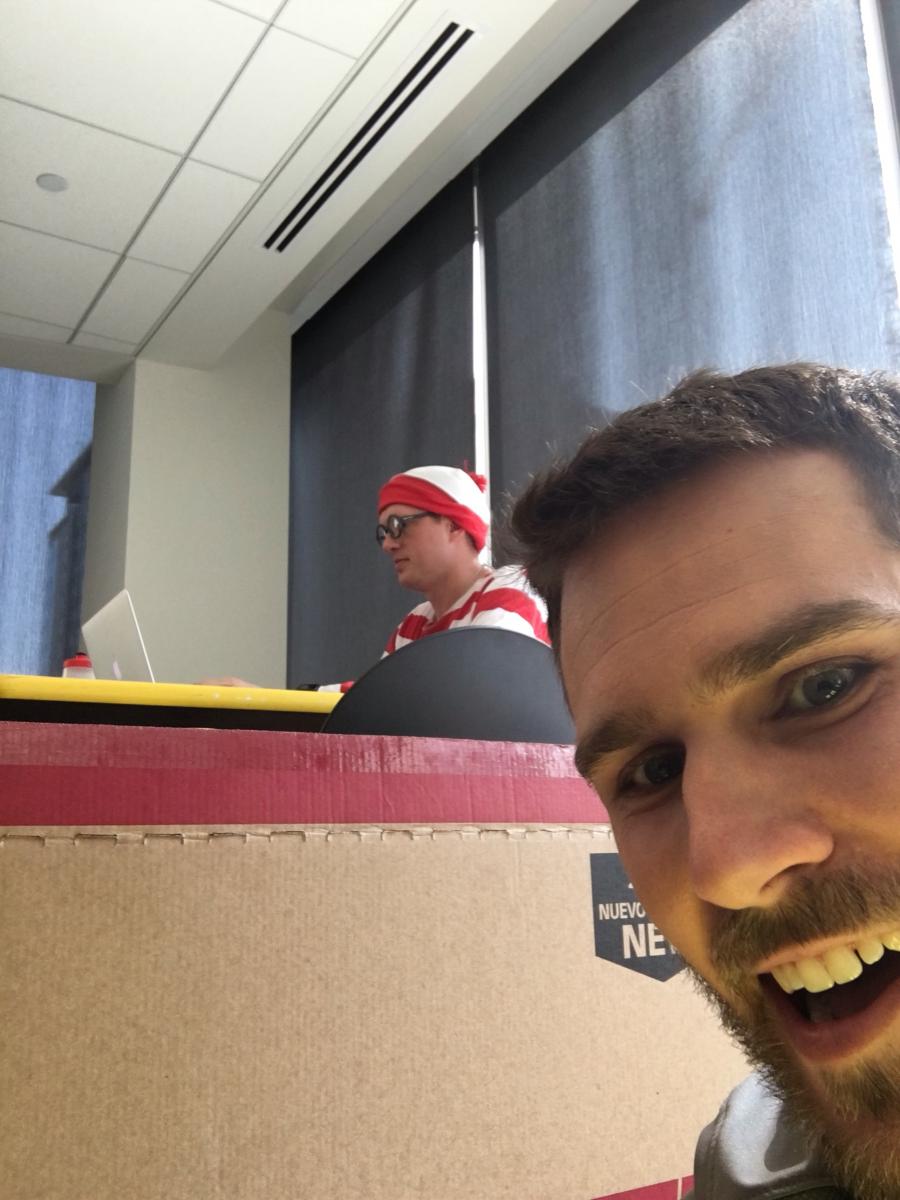 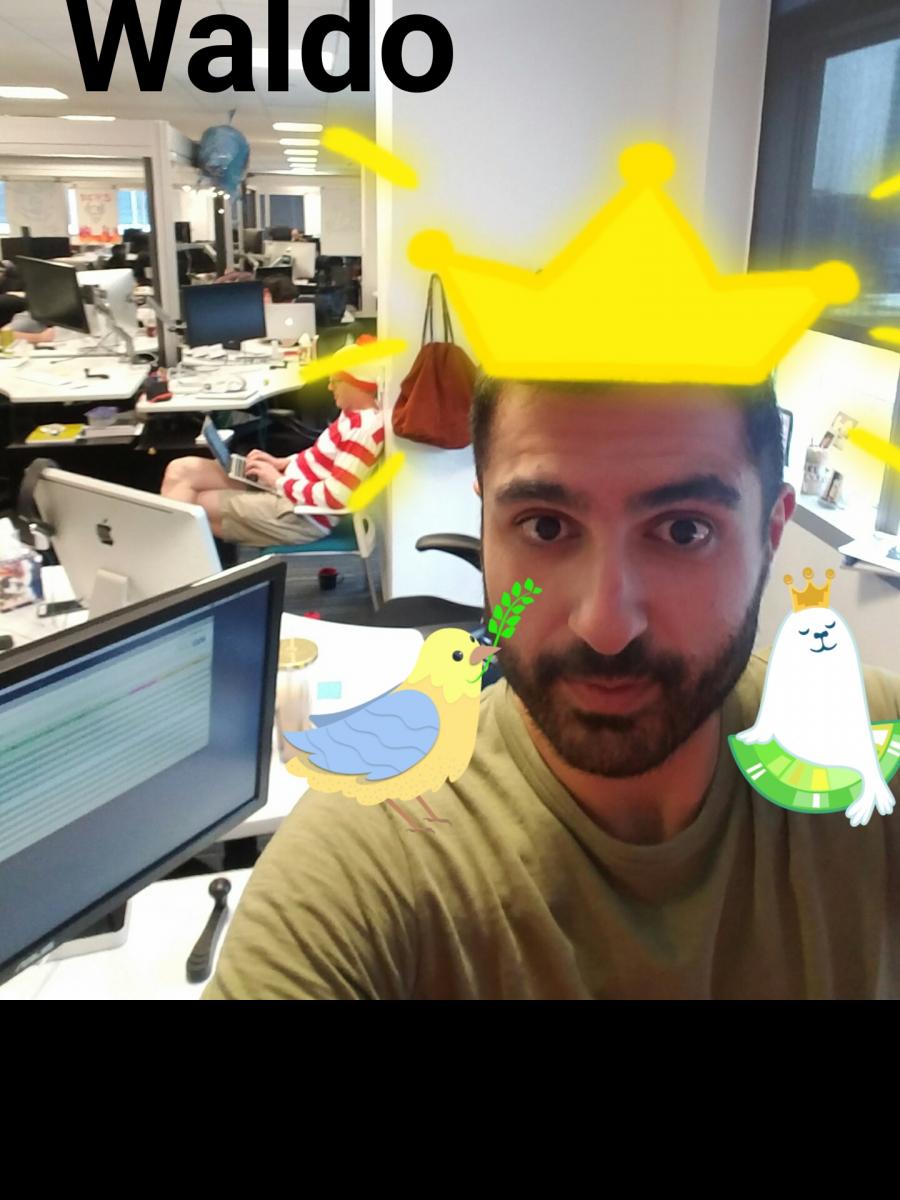 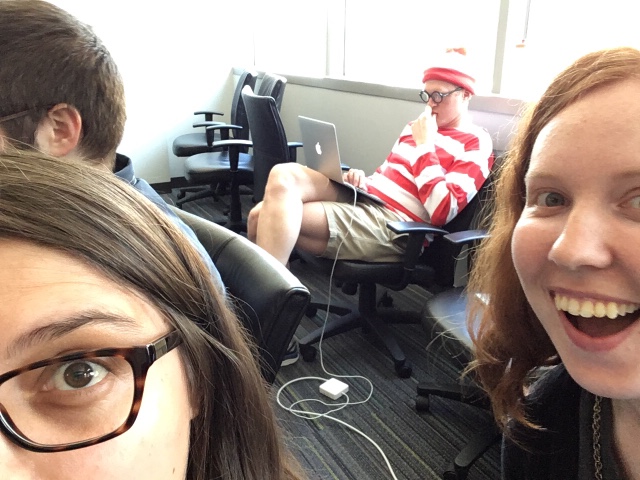 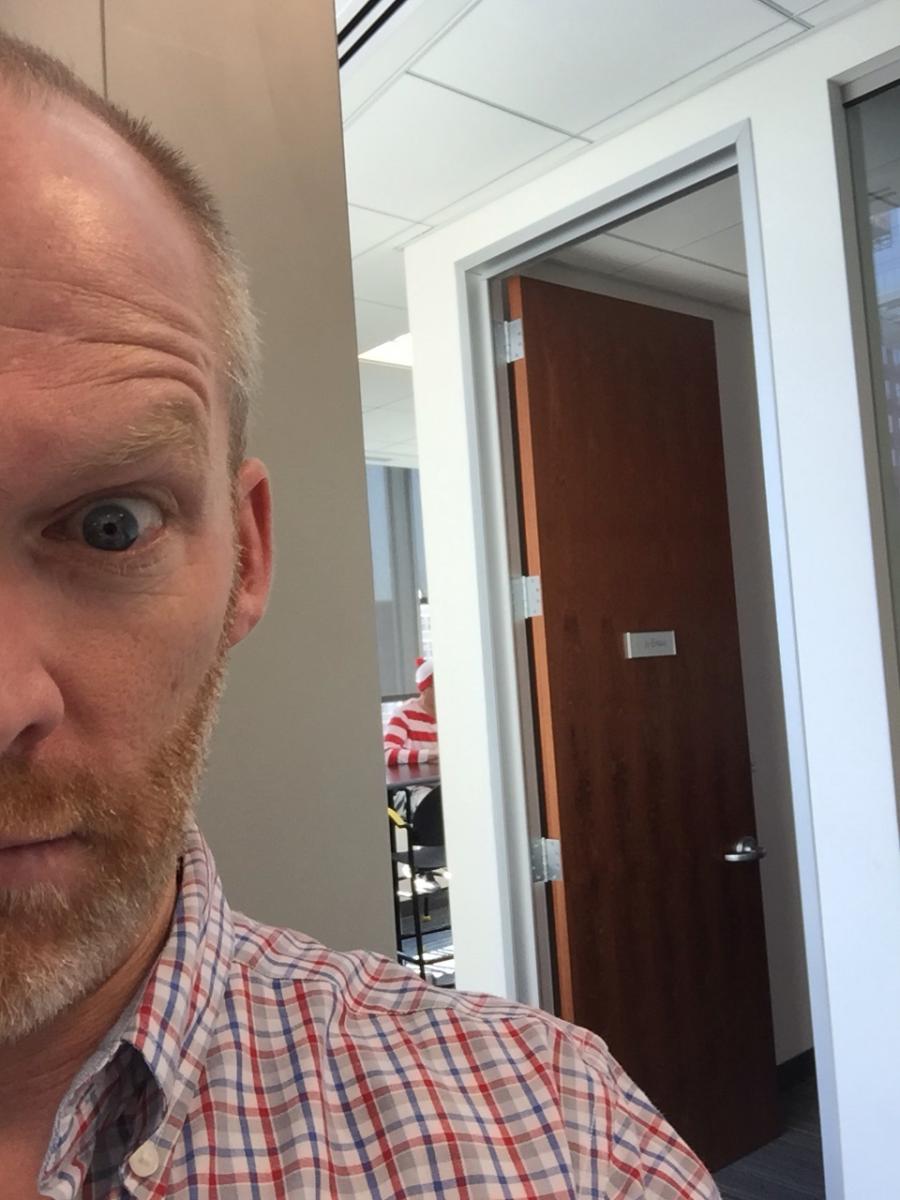