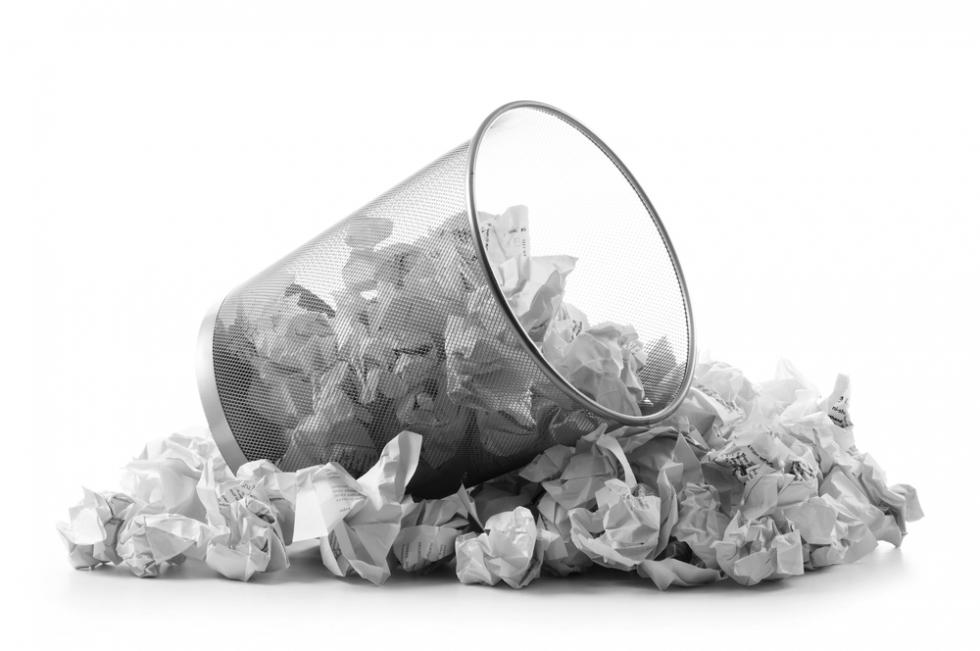 Imagine you woke up to realize the following situation: you lost 200,000 emails spanning over 20 years of your life across 5 different email accounts containing conversations with over 200 friends, colleagues, and family members. Yes, many of them were likely spam or useless newsletters just taking up space on your hard drive. However, some of them were key turning points and important memories in your life. They certainly were for me.

A few weeks ago I had a wave of nostalgia come over me. Inspired by an idea I had to start writing actual letters to my wife, I decided to go searching for some old emails that we exchanged when we were setup on a blind date while we lived 2000 miles apart (I lived in Boston while she lived just north of Denver) over 9 years ago. I opened my Mail app and started to search for her name. I remember saying several times “hmm, that’s weird” as I kept trying to find her emails. Eventually, I did a sort by date and noticed that the oldest email I had was from 2015.

My stomach and heart dropped. Not only did I lose all of these communications and all the associated memories that I offloaded to a digital backup, but I knew it was all my fault.

Do You Even Use Backups, Brah?

First, yes I understand the value of and use backups. I’ve had enough close calls and I also know that shit happens: hardware breaks, software has bugs, disasters happen, etc. I had both a local backup and a cloud based storage backup that automatically archives everything I own.

Unfortunately, I got a little cocky when I came across an issue re-attaching my cloud backup to my new machine. Sometimes, it’s better to start off clean and pull in files manually so that you’re not carrying cruft from machine to machine. So that’s what I did. I moved all my files to an external hard drive and systematically moved them all over until both machines appeared to be identical. It was only then that I deleted the cloud archive and started it from scratch on my new machine. Once that was done, I wiped my old machine and sold it to a friend.

So what went wrong?

In my haste to complete the process, I forgot that macOS stores email archives in a folder that is hidden by default in the Finder. Only if you open ~/Library will you see the massive folder. I missed this folder completely when I backed everything up. And given that I deleted my cloud backup AND erased the files on my old laptop once I “verified” everything was working, I lost those files forever and for good.

It’s been years since I’ve ditched the strategy of downloading all my email to a local email client (which is probably why I forgot to check the ~/Library folder). Now I either use Gmail or Google Apps to power all of my accounts, which means all of my emails are stored in the cloud. That is both comforting and terrifying at the same time. Sure, I trust Google in terms of redundant backups (yet I don’t really trust them for privacy). However, all it takes is one massive virus or computer bug and I could be experiencing this all over again.

There’s also the strategy of blatant rationalization that this could be a blessing in disguise. After all, we live in a post-Snapchat world where we have recognized the value in not having a permanent record of every picture, conversation, and thought we’ve ever had. Perhaps I have some email communications I’d prefer to forget and move on from. Who knows? Still, there is a part of me that loves the thought of having such an archive to pull from, especially as I get older and my memory of my teens, twenties, and early 30s have faded.

Perhaps the biggest lesson was relying on email as the primary record for things that were that important. Yes, this might be splitting hairs regarding what is a document. After all, they are both files that are stored on a machine. However, I tend to know where I store things versus where I rely on the system to store things for me. That convenience bit me in the ass.

Will Technology Make This Better or Worse?

Another interesting outcome of this was how much it reinforced the notion that our reliance on technology and, more notably, the Internet is changing how we remember. Just like we used to memorize phone numbers and now we just store it and move on, we assume that the digital trails that we leave will be accessible forever. However, even the mighty giants (remember Geocities? Myspace?) do not necessarily last forever and any content we created and stored there can be wiped out. Hell, even the once formidable SoundCloud, a popular “Youtube-for-audio-files” site, is going bankrupt. Hell, people used to rely on a service called Photobucket to manage their image uploads before the company started charging hundreds a month for hosting.

In short, managing your digital archive will continue to be easier (as we offload to 3rd party services) and riskier (because they could break or go out of business).

A Feeling of Loss

Ultimately, none of this really makes me feel better because I lost 200,000 emails that represent a significant and important part of my history and therefore my memory. And while I can rationalize the benefits of a “clean slate” given that sometimes it’s better to forgive, forget, and/or move on… I still wish it was my choice to make that decision and not made for me as a result of a careless mistake.

PS. Thank you to workitdaily.com for the image!