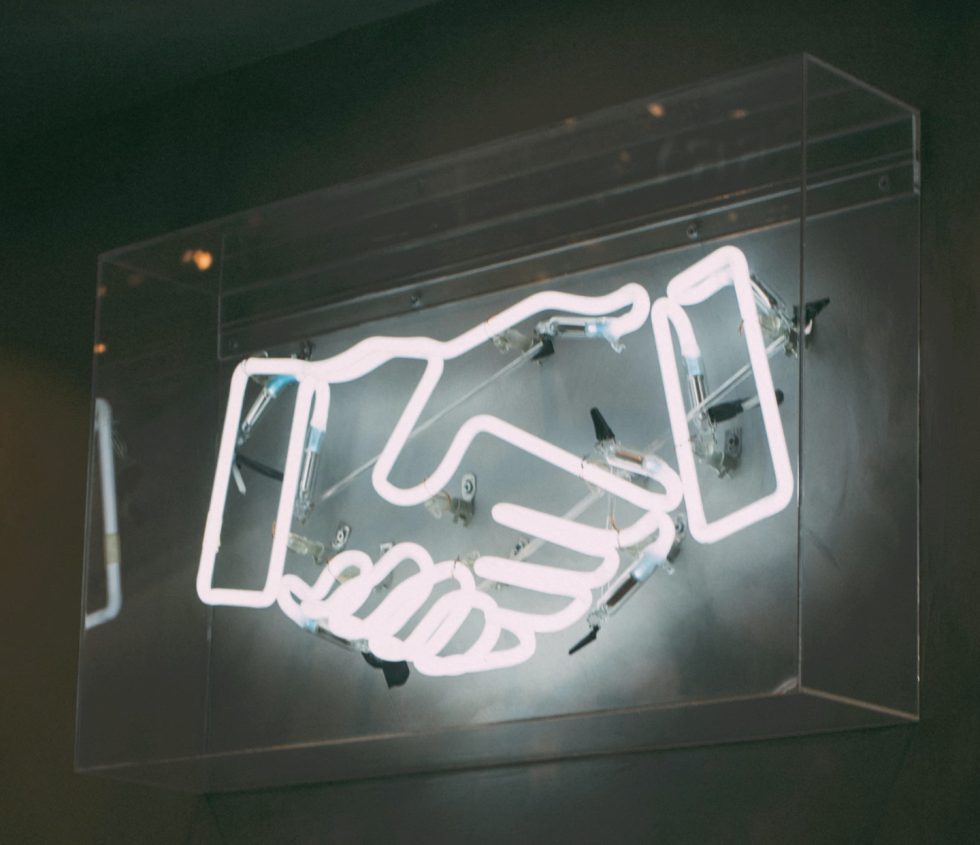 Chris could have become my worst nightmare. He was a key stakeholder and decision maker on the largest active account that my company was dependent upon for its financial stability. That wasn’t the problem. The issue was that we were midway through the initial project deliverables and it was becoming apparent to team members on both sides that the budget specified on the contract was insufficient to deliver a solution that would actually meet the needs of their business. This was a huge problem. I was doing my best to navigate the situation and keep calm on the outside, but on the inside, I was stressed to the max knowing that it was possible that we could lose the account and suffer a significant financial loss.

As time went on, tensions continued to rise. Additional meetings were scheduled to discuss budgets and contracts. People started to become irritable, dig in their heels, and act in ways that were clear signs of CYA (cover your ass) in progress.

Chris could have crushed me, and yet he didn’t. In fact, he did the exact opposite and taught me an incredibly valuable lesson. Amidst the bickering on one phone call, he asked his colleagues to stop this behavior and to assume positive intent instead. He went on to describe how this is a philosophy he’s adopted in his personal and professional life as a means of being more efficient, effective, and solution focused. After all, approaching any situation with the opposite mindset results in wasted time and energy. Assuming negative intent means you’re spending lots of time second guessing everyone’s motivations, being combative instead of collaborative, and slowing everything down by having to update contracts meticulously instead of going off of a handshake.

No, I wouldn’t recommend applying this advice universally and haphazardly. A few caveats:

1) It’s 100% reasonable to have a high degree of skepticism within a low-trust environment. For example, I would never assume positive intent and allow my daughter to be alone with a registered sex offender just because the person claimed they had changed. I would also never trust an alcoholic with a house full of liquor. Once a person has violated trust against a particular metric, it's OK to take a different position in order not to put yourself in harm's way.

2) This advice is not without risk. Some people will leverage this against you. There are con artists and sociopaths out there. Marth Stout claims 4% of the population falls into this category. In short, if you start from a place of positive intent, you are going to get screwed over by at least 1 out of every 25 people you encounter because they literally have no moral compass. However, in my experience, the rewards outweigh the risks. To invert the statistic by Martha, 24 out of 25 people can feel legitimately bad if they know they’ve caused harm to someone else. Essentially, the vast majority of the population has a conscience that acts as the moral compass to steer them from intentionally causing harm to others. It doesn’t always work, but it’s better than nothing. And given that 96% of people fall into this category, I feel there is a greater risk in approaching those relationships from a place of distrust.

The ROI of Trust

There is an entire book called The Speed of Trust that provides qualitative and quantitative evidence that high trust situations result in massive gains in efficiency and effectiveness in relationships. We know this intuitively. If we are skeptical of an expensive new product or service, we might spend hours of time researching to make sure we’re making the right decision. However, if we get a recommendation from someone we trust, that may be all we need to decide in an instant.

So if trust is so valuable, how can we get there more quickly? Well, there are two different ways. We can start from a place of skepticism until someone has proven themselves worthy to be trusted. Or we can start from a place of positive intent right from the beginning and keep it there until they violate that trust. Both are feasible, but only by extending trust first will most relationships ever get to the place where you can experience the gains outlined in Stephen M. R. Covey’s book.

Just remember there are caveats. It’s all a matter of if you’re willing to accept the risks!

Photo by Charles Deluvio on Unsplash